11 Things You Should Know About Malaysian Culture

Traveling to Malaysia? Remember to drink Milo, take selfies with the Twin Towers, and don’t kiss your girlfriend.

Babies and adults, expats and locals, monkeys and humans all bond over Milo (pronounced ‘my-low’). This chocolate-and-malt drink is so integral to Malaysian existence that local food courts and coffee shops will serve Milo, but not chocolate. (“You want hot chocolate? You mean hot Milo?”) It comes in various forms, too — iced, jellied, caked, cocktailed, and dinosaured. Have fun. 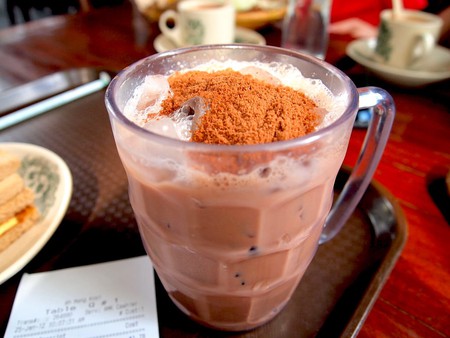 What foreigners call a “storm,” Malaysians just call “rain.” When the downpour begins, it sounds like a thousand bullets are hitting your roof, which incidentally may or may not be blown away. The wind howls, the thunder resounds, and the lightning cracks the the sky in half. And through it all, Malaysians will be as cool as their cendol (sweet iced dessert), and hide it out inside their shopping malls.

What do you expect from a country that was colonized by the British for over 100 years, and has continued to be a part of the Commonwealth since 1957? These people probably speak English better than you.

In Malaysia, it’s all about having the tallest, biggest, highest, and longest. From the tallest twin towers and the third largest Sleeping Buddha in the world, to the longest bridge and the highest mountain in Southeast Asia, this is a culture that basks in its superlatives. It doesn’t matter that the Internet here is slower than India’s — because, hey, Malaysia has the world’s seventh tallest freestanding communications tower. Just so you know. 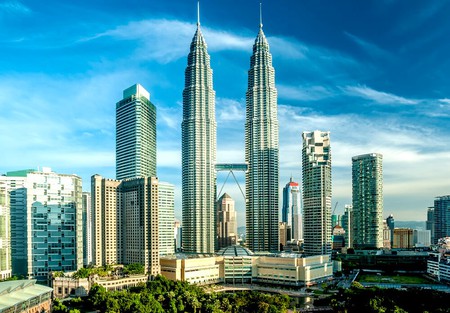 You may have traveled from Thailand, but you haven’t reached Singapore yet. Which means that squat toilets are still available, even in shopping malls. Some places, like the Penang Tropical Fruit Farm, only have squat toilets. Let’s hope you’ve been working out your knees and thighs.

If Malaysia is renowned for its cultural diversity, then it’s the cuisine that substantiates this claim. From Nyonya dishes (a mix of Chinese and Malay flavors, apropos the Peranakan culture) to mamak food (a blend of Indian and Malay fare), Malaysians know how to have a feast while practicing muhibah.

Quite literally, you can shop until you go to bed. Shopping malls are typically open until 10 p.m. on weekdays, and even later on the weekends. It’s not unusual to find malls closing at midnight. This applies to cafés, too — because Malaysians like their coffee (and Milo), no matter the hour. 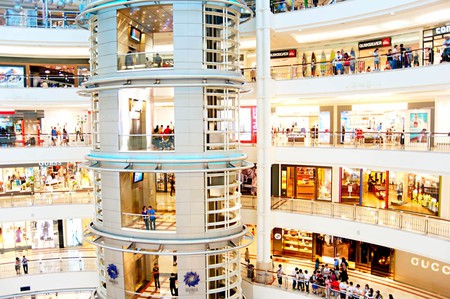 Malaysia is generally safe, friendly, and honest. This means that food vendors won’t try to extra-charge you for being a tourist, and if you drop a RM50 ($12) note, you’ll usually get it back. That said, Malaysians are also quick to tell you what they think, especially if they think you’re an idiot. Did you brave the Malaysian rain and end up with a cold? “Next time, pakai otak-lah.” (Next time, use your brain-lah).

If you wear your shoes indoors, what difference is there between your home and the freeway? Wearing shoes indoors is rude, offensive, and just plain dirty. Don’t do it. 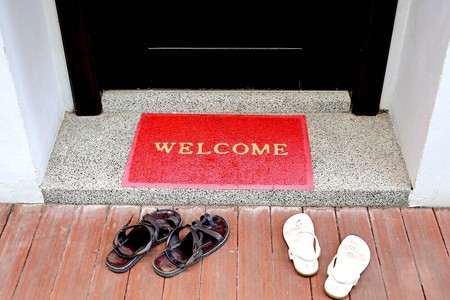 Shoes left outside of a local home | © GOLFX / Shutterstock

In Malaysia, it’s just as normal to eat with your bare hand as with your fork and spoon. Nasi lemak, roti canai, and crispy prawn crackers are all fodder for your fingers — on the right hand, that is. Your left paw is reserved for less-savory things.

If you want to get intimate with your beau, it’s best to keep it to your room. Public displays of affection, such as kissing and fondling, may be followed up by a visit from the police. Holding hands is fine, as is a quick peck on the cheek, but “amorous embraces” are suspect. French kissing? You’ll be lucky if you don’t get prosecuted.